GESSEL hosts a seminar on “Tax Optimisation in the Coming CFC Environment: Portugal-Madeira-Malta”

The seminar, jointly organised by GESSEL and by Dixcart (international provider of corporate services in the United Kingdom, Portugal – including Madeira, Switzerland, Ireland, Guernsey, the Isle of Man, Malta, Cyprus, Nevis and in South Africa), was held on 17 October 2017.

The goal of the event lay in presenting the various tax optimisation possibilities in Portugal, with especial focus on the Madeira International Business Centre – the system of companies operating within the special economic zone. Exploration of legally sound tax optimisation is becoming particularly important in light of the Controlled Foreign Corporation, or CFC, rules and the newest tax evasion clause, and likewise of the imminent amendments to the CFC rules slated to come into force on 1 January 2018.

As part of its Non-Habitual Tax Regime, Portugal offers a special system of 10-year tax exemptions for persons taking up residence in the country, covering most income from sources outside Portugal. Apart from that, nationals of countries outside the European Union are eligible for a special tax scheme under the Golden Visa programme. The island of Madeira, in turn, offers a reduced 5% tax rate for companies operating in the special economic area and an exemption from taxes collected at source from interest and licence fee disbursements while also applying the tax exemptions arising from pertinent EU Directives (for, among other categories, trans-border payments of dividends, interest, and licence fees). In the course of the seminar, the attendees also compared and contrasted the possibilities for tax optimisation available under Portuguese and Maltese law.

In this connection, Malta offers a unique system for internal "tax crediting" whereunder the effective corporate tax rate may be reduced from a nominal 35% to an actual 5%. Malta furthermore offers a very flexible tax residency regime, which involves an effective tax exemption for income originating outside Malta.

Presentations during the seminar were given by Dr Janusz Fiszer (GESSEL), Antonio Pereira (Dixcart Portugal), and by Henno Kotze (Dixcart Malta).

“Tax Optimisation in the Coming CFC Environment: Portugal-Madeira-Malta” was the latest in the series of events dedicated to international tax law at GESSEL inaugurated with “Malta Business 2014” in September 2014. 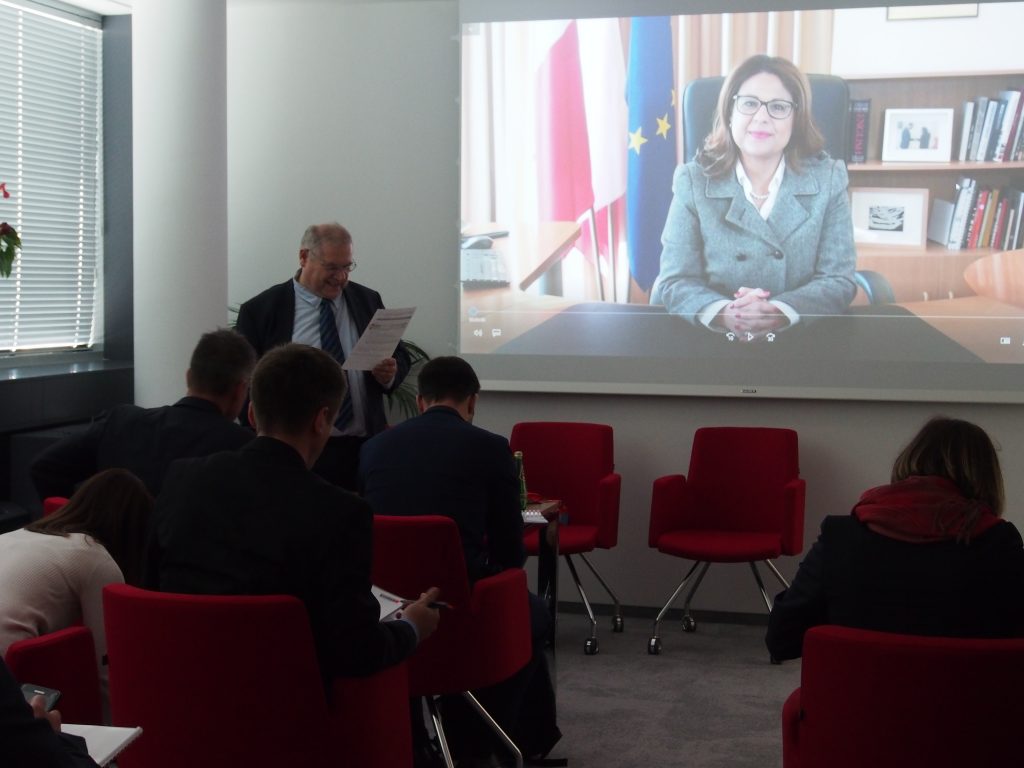 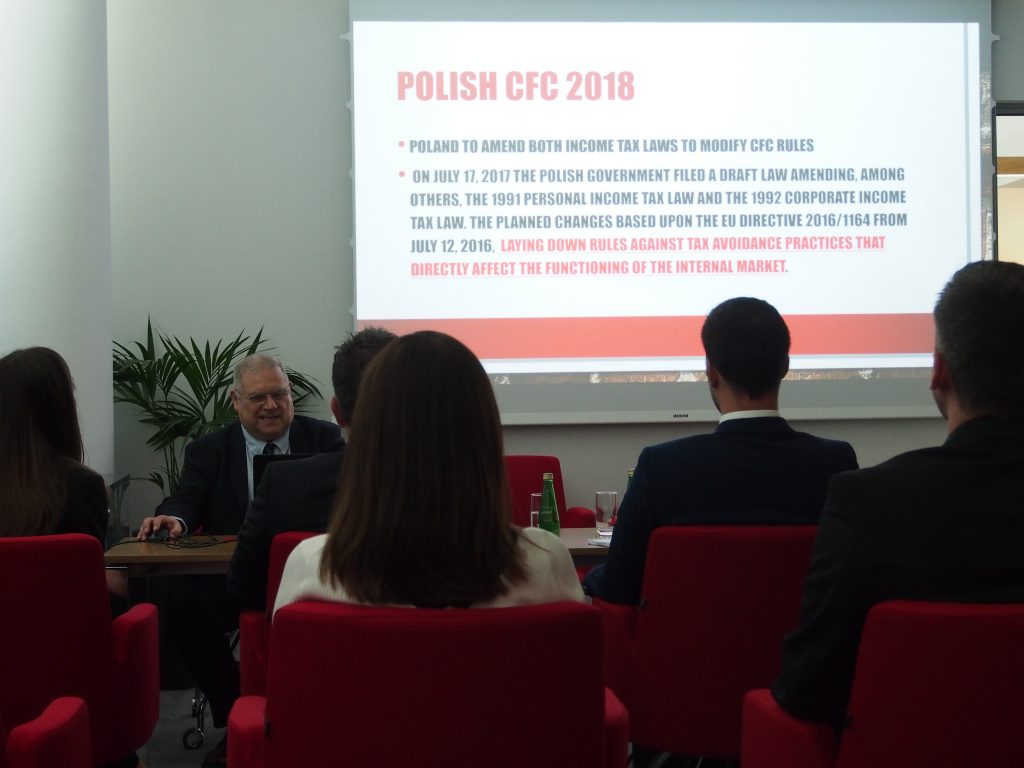 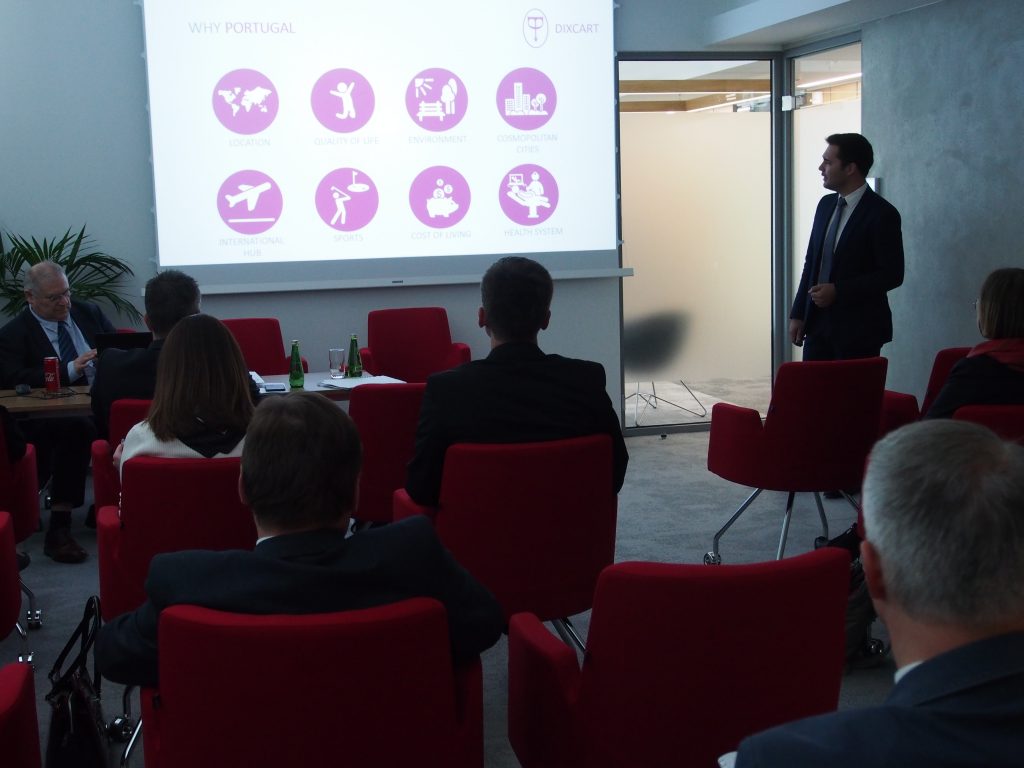 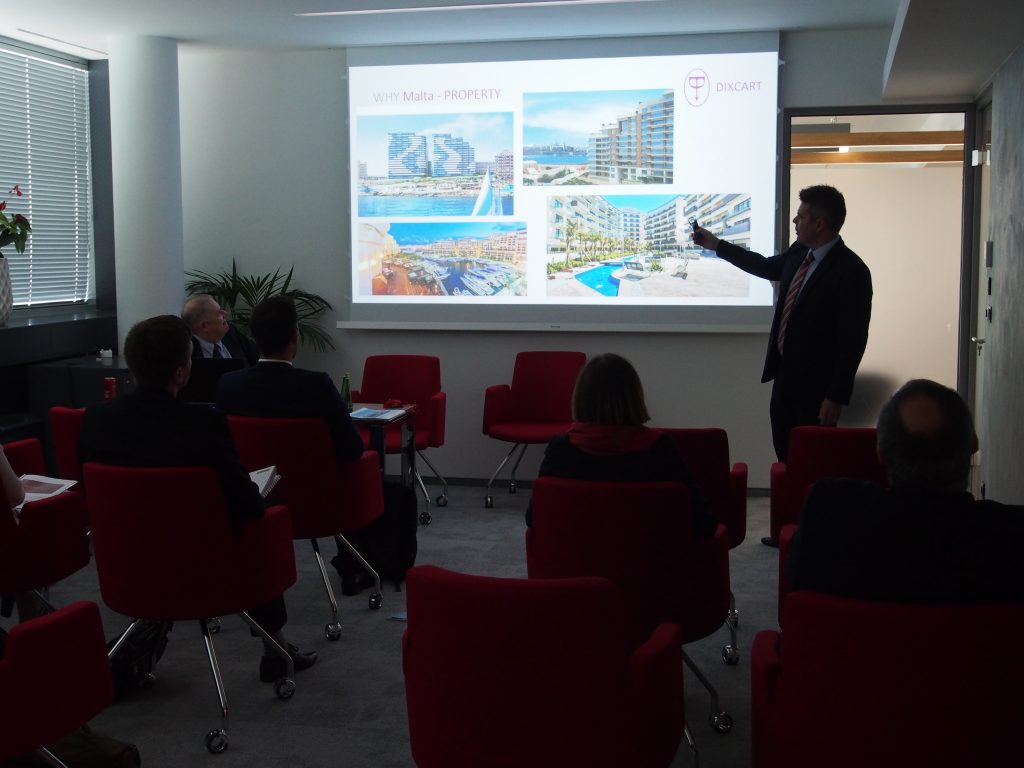