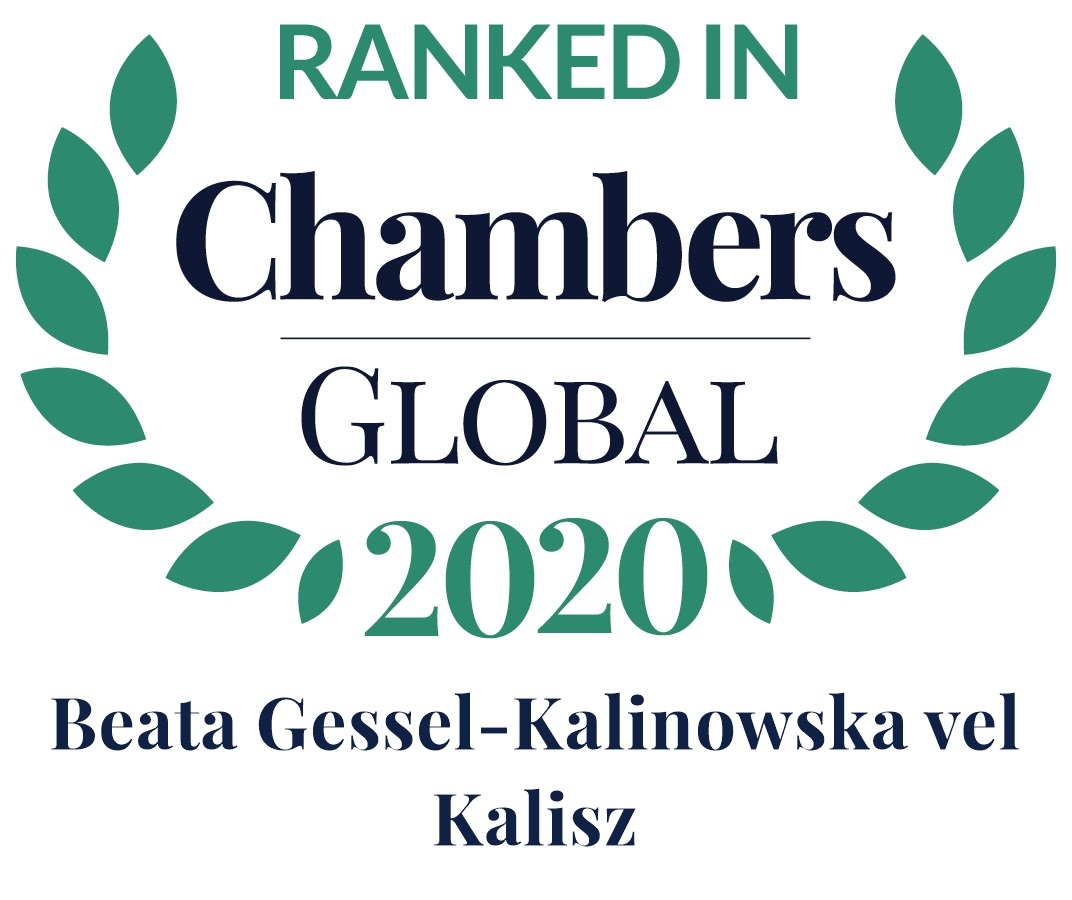 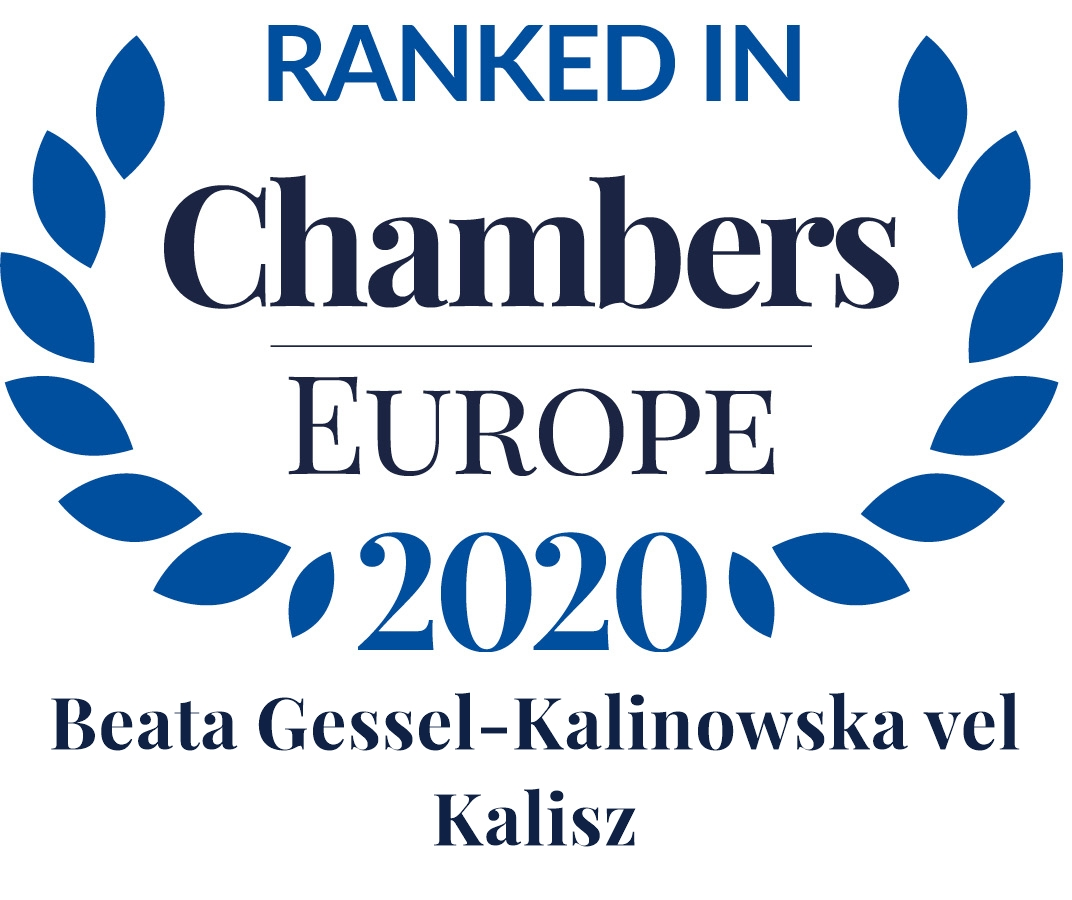 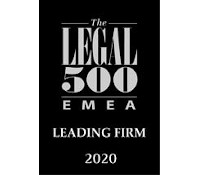 GESSEL Team was recommended, among others in Dispute Resolution category.

In 2018, Dr Beata Gessel-Kalinowska vel Kalisz has been awarded the prestigious title “Lawyer of Three Decades”. The award recipients were selected by a panel convened under the auspices of the Polish Union of Private Employers and of the Rzeczpospolita daily. 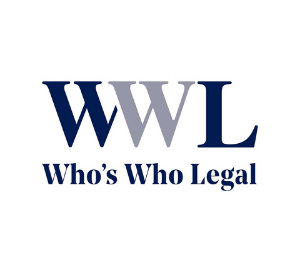 In 2017-2020 Dr Beata Gessel-Kalinowska vel Kalisz was recommended in Who’s Who Legal: Arbitration – the prestigious ranking, which presents the most renowned arbitrators around the world.