For many years now, GESSEL is recommended and distinguished in Polish as well as international rankings in the mergers and acquisitions and private equity / venture capital categories (including the Rzeczpospolita daily, Chambers Global, Chambers Europe, Legal 500 and IFLR 1000). 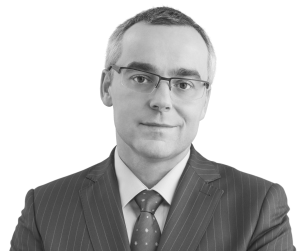 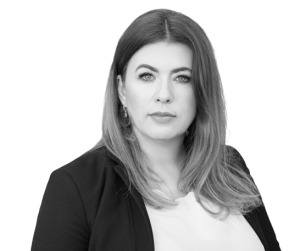 Małgorzata Badowska, partner, has – since 2015 – been receiving annual recommendations from Chambers Europe in the Corporate/M&A category; as of 2018, she is also recommended by Chambers Global and by Legal 500. In 2019 and 2020, Małgorzata Badowska was recommended as a notable practitioner in Banking, Capital markets: Debt, and in M&A in IFLR 1000. 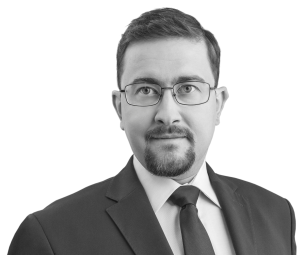 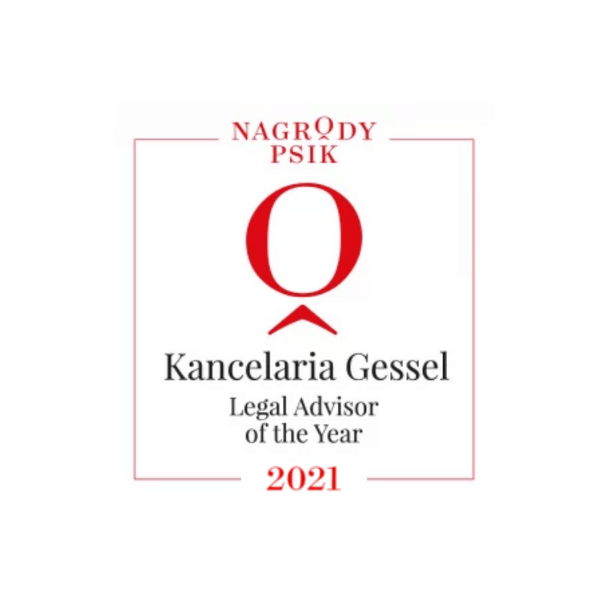 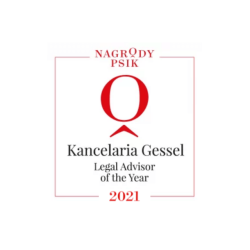 For the second year in a row, GESSEL named Legal Advisor of the Year in the Nagrody PSIK !

Apart from that, GESSEL was also a finalist in the Venture Capital Legal Advisor of the Year category, and sale of the Akomex group, with GESSEL as counsel to the Highlander Partners fund, was shortlisted for Transaction of the Year ! 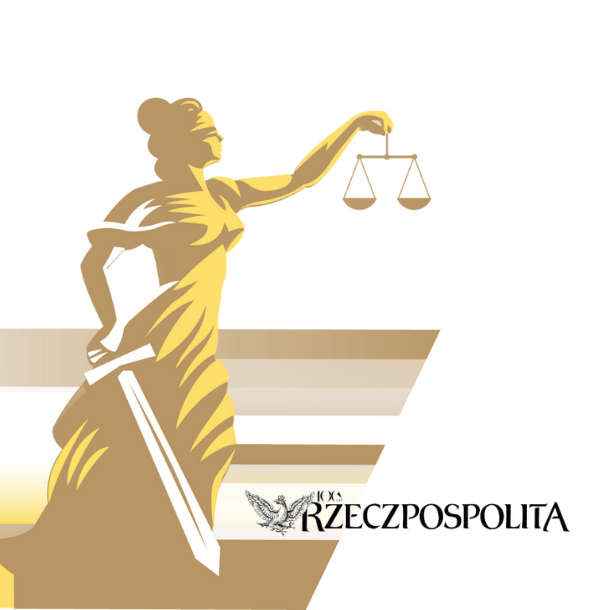 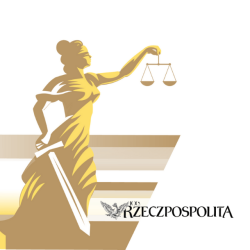 In last year’s ranking of the Rzeczpospolita daily, GESSEL, as in previous years, was recommended in Mergers and acquisitions.

Marcin Macieszczak was recommended for the third time in the Mergers and Acquisitions. 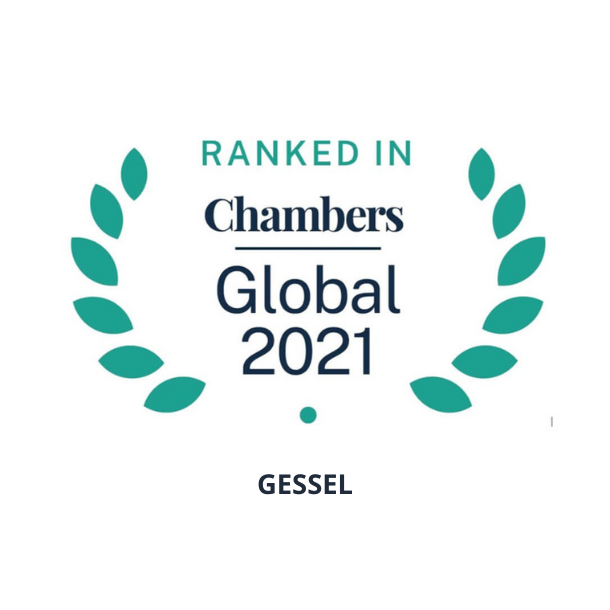 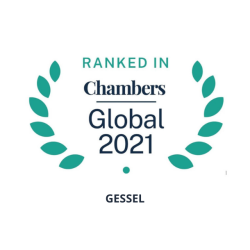 GESSEL has been recommended annually by Chambers Global since 2001. In 2021, we were once again among the best law firms in the Corporate / M&A category (Band 4). 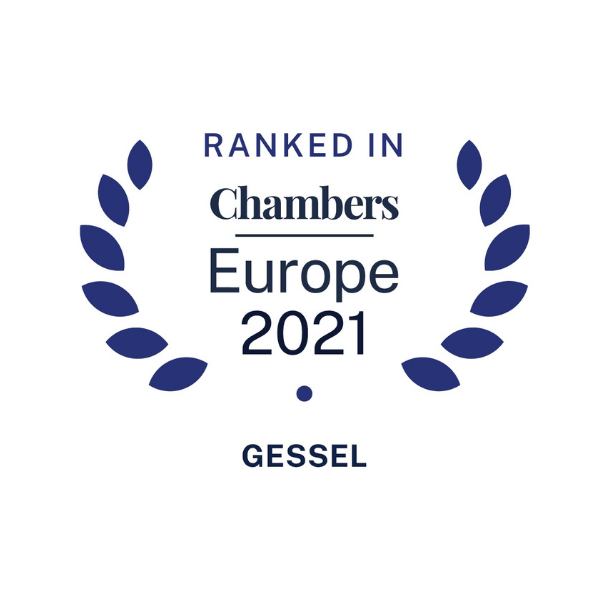 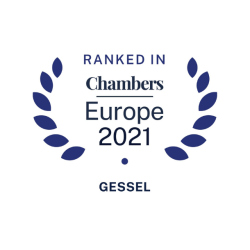 GESSEL has been consistently recommended also by Chambers Europe every year since 2007. In 2020, we received recommendations in categories: Corporate / M&A and Private Equity. 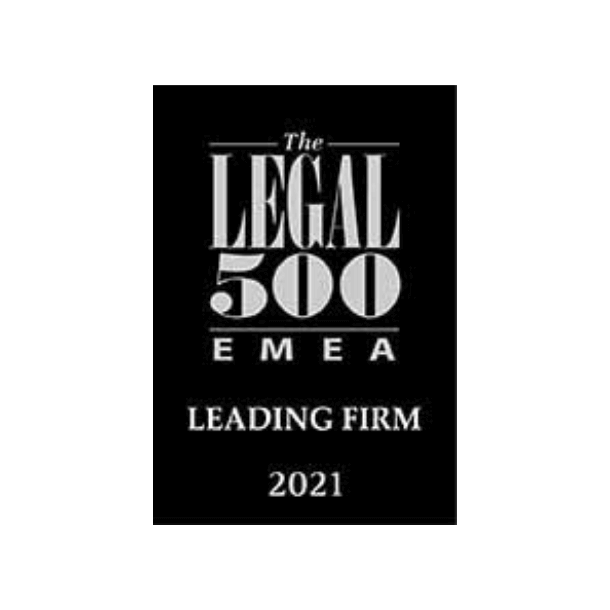 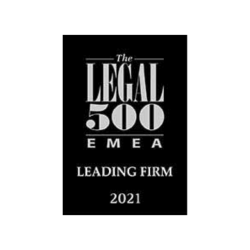 GESSEL has been annually recommended in Legal 500 ranking (since 2006) in categories: Commercial, Corporate and M&A and Private Equity. 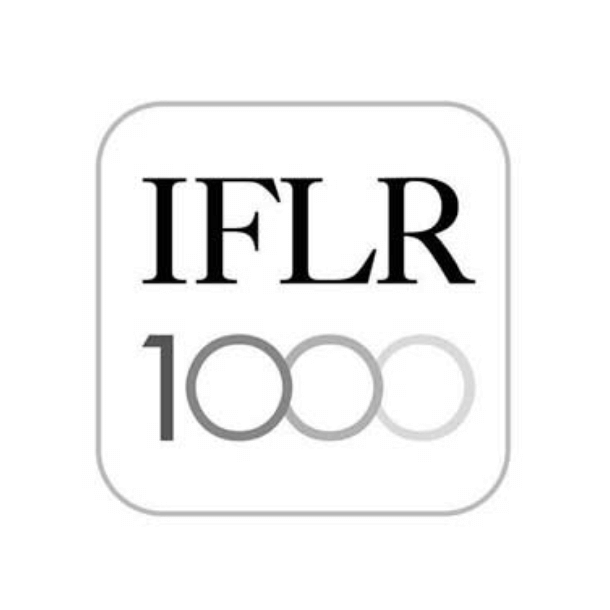 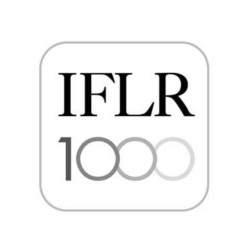