Specialises in transactions of obtaining financing and providing day-to-day legal services to entrepreneurs, in particular legal aspects of enterprises financing, including conclusion of credit facility agreements and terms and conditions for bond issues under private offerings. She conducts debt restructuring procedures for capital groups, including also the ones consisting in purchase of bank receivables and leveraged buy-outs. Her practice also encompasses investment fund operations. She is engaged in the merger and acquisition transactions (M&A) conducted by the Firm in the private market, and works with private equity and venture capital funds. She participates in providing day-to-day legal corporate services to commercial law companies and partnerships.

Since 2015, she was recommended by the Chambers Europe in Corporate /M&A category.

She worked with a number of recognised Polish law firms, and also as an in-house lawyer for Philip Morris Polska S.A. in 2000-2001. In 2003-2007, legal advisor at PLL LOT S.A. – the Polish National Airlines. In 2004, she worked on the establishment of Centralwings, Poland’s first budget airline, and subsequently managed the legal aspects of its operations until 2007. She has worked on a number of projects with private equity and venture capital funds and advised on many restructuring processes, including establishment of funds and acquisitions. She advises banks, financial institutions, and business enterprises on agreements for provision of financing, including credit facility agreements and bond issue agreements. She has also been engaged in numerous debt restructuring and securitisation transactions, as well as in transactions of receivables purchase.

She is a graduate of the Faculty of Law of the University of Warsaw (1998). She completed postgraduate studies in the field of competition law at the Institute of Inventions and Protection of Intellectual Property at the Jagiellonian University (1999). She was admitted to practice as a legal advisor by the Warsaw Bar Association in 2003. 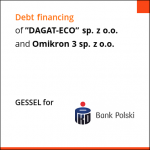 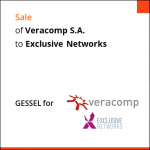 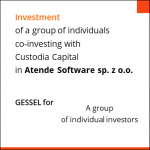 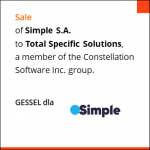 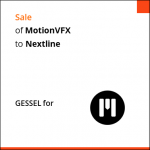 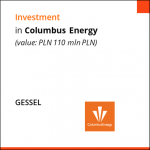 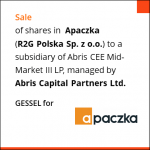 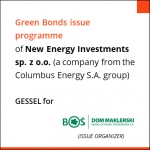 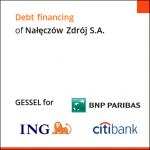 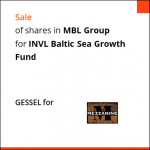 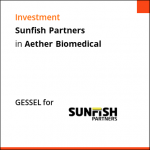 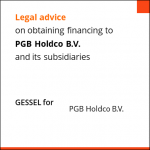 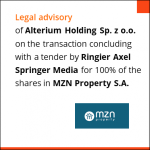 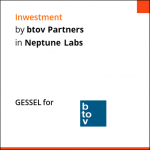 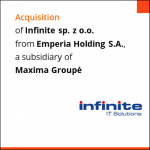 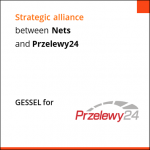 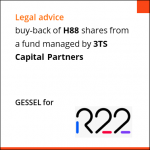 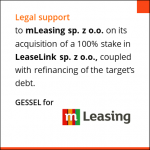 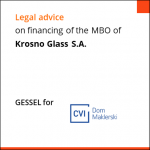 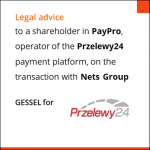 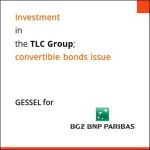 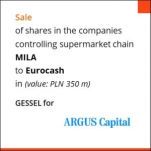 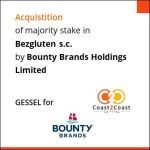 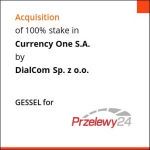 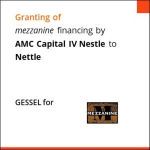